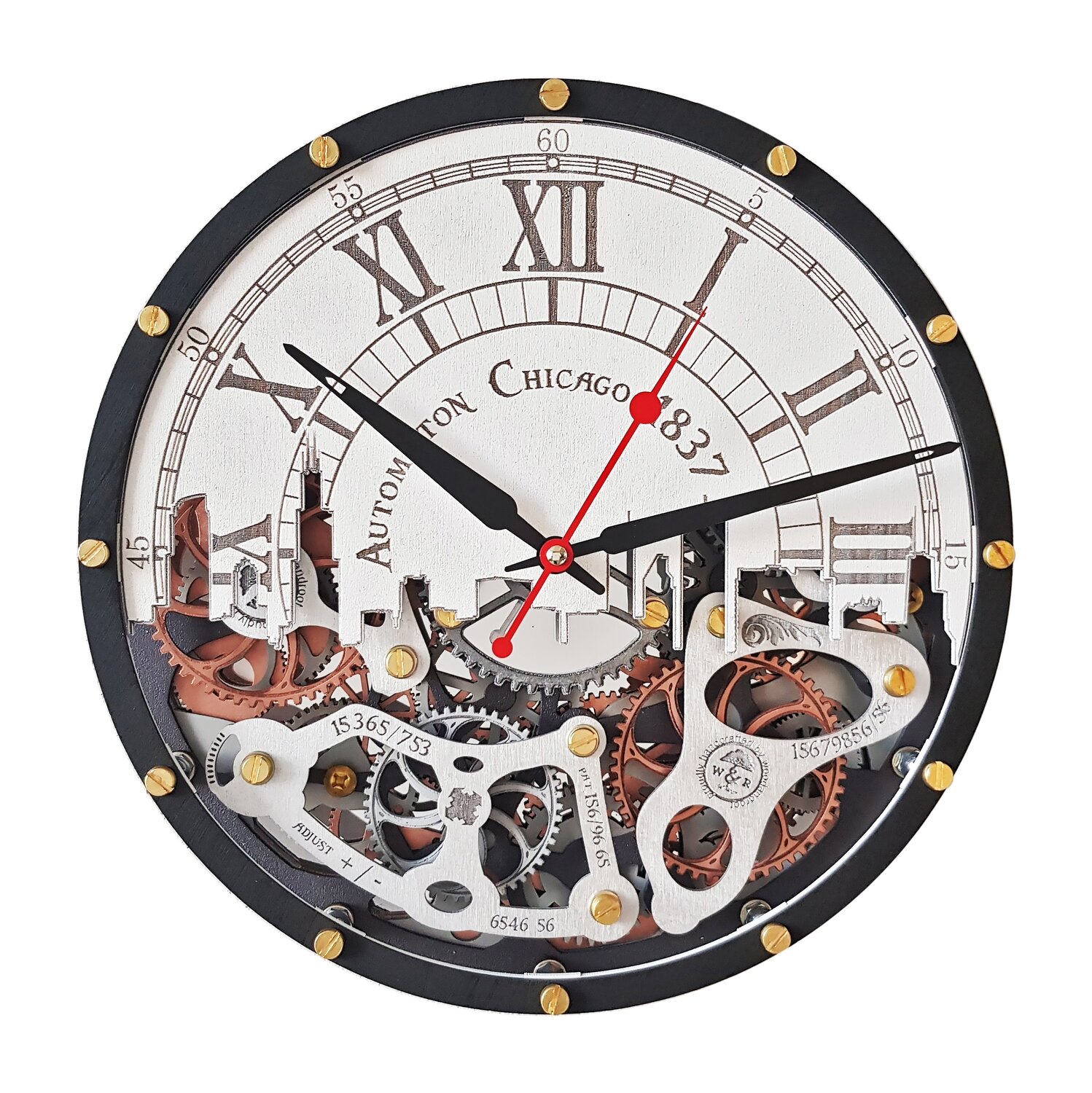 SKU 76
$146.00
In stock
1
Product Details
his wall clock Automaton Chicago 1837 is made of several layers of wood, woodstained and painted high quality acrylic paint and a piece of acrylic mirror. The front elements of the clock are decorated with detailed and intricate engraving. Stainless steel elements and copper coated screws are used in the construction of this clock model.

Chicago was incorporated as a city in 1837 near a portage between the Great Lakes and the Mississippi River watershed and grew rapidly in the mid-nineteenth century. After the Great Chicago Fire of 1871, which destroyed several square miles and left more than 100,000 homeless, the city made a concerted effort to rebuild on the damage. The construction boom accelerated population growth throughout the following decades, and by 1900 Chicago was one of the five largest cities in the world.

We use FedEx for fast express delivery. 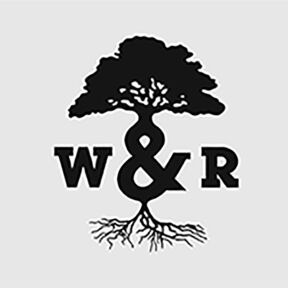